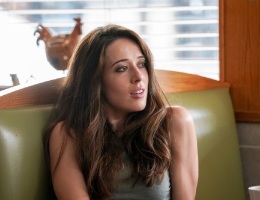 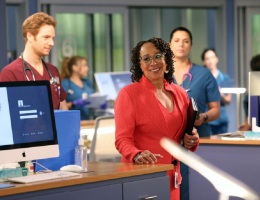 Jon Seda discusses returning to NBC in La Brea after his 2019 exit from Chicago PD. 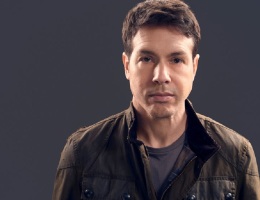