How Vendetta: Truth, Lies and the Mafia became a Netflix must-see 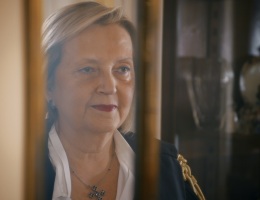 Read more How Vendetta: Truth, Lies and the Mafia became a Netflix must-see

Cold Justice season 6 returns to Oxygen with the story of an Ohio mother killed and an officer searching for justice.

As The First 48 returns for season 22 we count down some of the true crime show's best detectives, starting with Tulsa's Jason White. 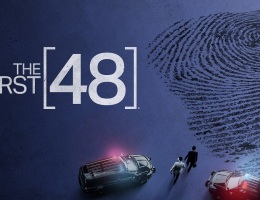 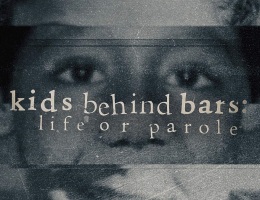 The First 48 focuses on domestic violence in the latest season 22 episode of the A&E true crime series.

The First 48 returns to a Tulsa cold case during a special two-hour episode as part of A&E True Crime Week 2021. 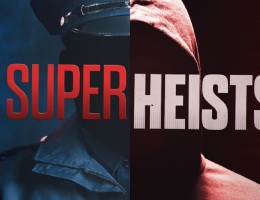